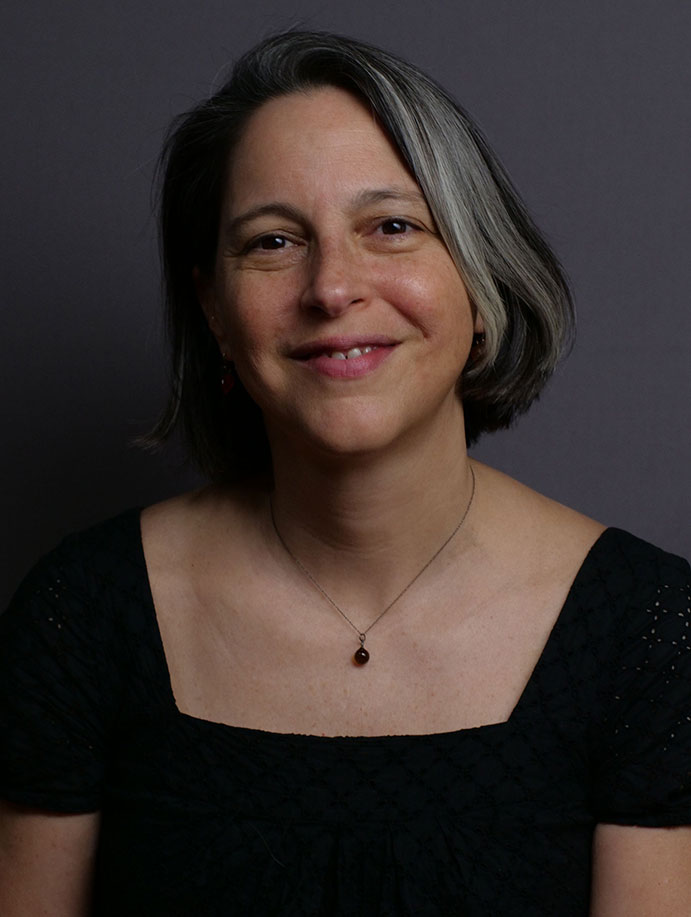 Melinda Beck is and illustrator, animator, and graphic designer who has had the pleasure of working for such clients as: 2K Games, Harper’s Magazine, The New York Public Library, Nickelodeon, Nike, The New Yorker, The New York Times, Random House, Southern Poverty Law Center, Target, Time Magazine and the U.S. Postal Service.
Her artwork has received numerous awards including two Emmy nominations and medals from the Society of Illustrators. A series of her political illustration has been acquired by the Library of Congress for their permanent collection. She has taught at Parsons School of design, and been a visiting lecturer at a variety of institutions around the globe. She attended the Rhode Island School of Design and is based in New York City where she lives with her two teenage daughters.
Recent projects include a series of stamps for the U.S. postal service commemorating the 50th anniversary of the passage of TITLE IX, an eighty foot mural for Mural Arts Philadelphia, a series of murals for the teen center of the newly renovated Mid-Manhattan New York Public Library on 42nd and 5th ave, and she has written and illustrated a children’s book entitled We Are Shapes, which will be out in April 2022. 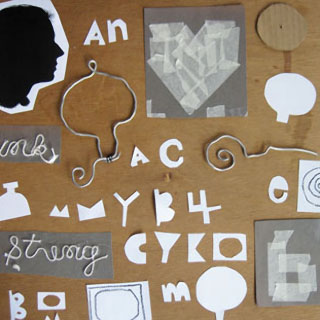 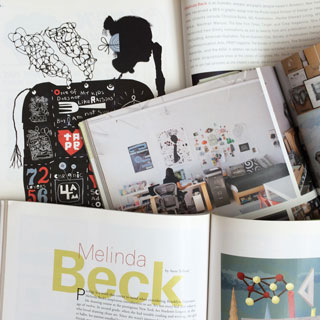 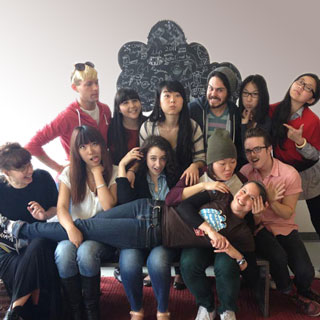